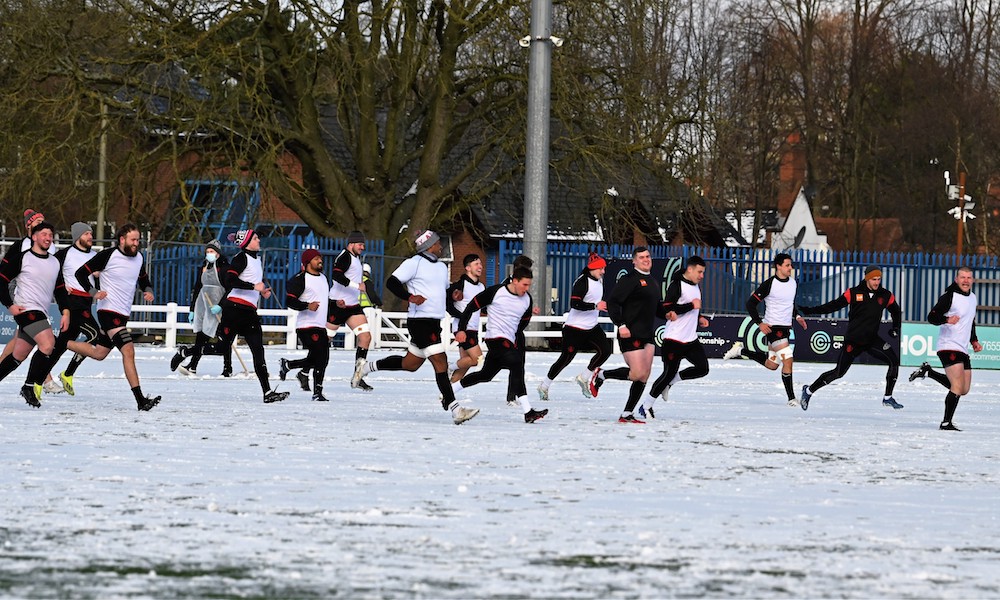 Coventry Rugby has announced the first tranche of players who will be in the club’s Development Academy for the 2021 campaign.

Coventry Rugby is committed to giving outstanding local talent from across the Midlands the opportunity to shine in blue and white on the road to a possible senior career, and all of the players in this year’s Development Academy have the potential to take the next step in their rugby journey.

“We’ve been working with these players for some time now and they’ve all impressed us with their positive attitude and commitment to improve,” says Academy Manager Ross Stewart.

“It’s been a challenging time for them to be involved in a professional environment, but they have responded really well and I’m sure we’ll be seeing them in a first team shirt sooner rather than later!”