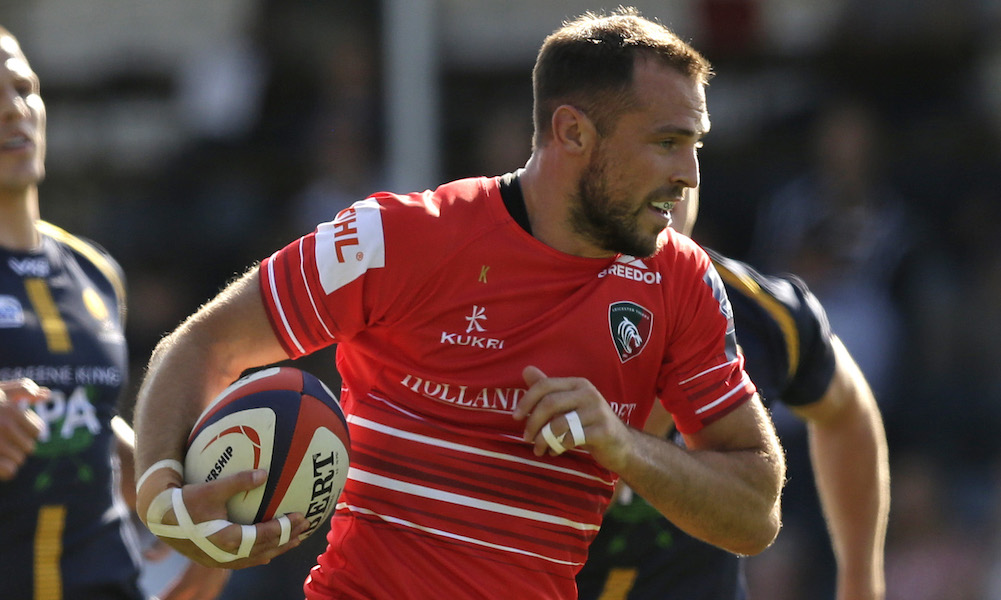 Andy Forsyth – who has played eight times for Leicester Tigers in the Premiership, Premiership Cup and European Rugby Challenge Cup while on loan at Welford Road this season – makes his Coventry Rugby debut on the right wing, with David Halaifonua, Will Maisey, Tom Kessell, James Gibbons, Phil Boulton, James Voss and Luke Wallace all returning to the starting line-up.

Jack Ram misses the game due to a knee injury sustained during the week which will rule the flanker out for the next few weeks.

Supporters heading to Butts Park tomorrow should note the following:

Kick off is at 5:15pm, with turnstiles, bars, food outlets and the club shop all opening at 1pm

Tickets have been in high demand all week and it is likely that the XL Motors Stand will be sold out before match day. Supporters who want to sit should not wait to book! Just follow the link below and use etickets to print at home or save to your smartphone

Supporters who enter before 3pm and are wearing Christmas jumpers will receive a drinks voucher to be used in the bars!

On-site car parking is extremely limited, so supporters should plan to either a) arrive early, b) use other city centre car parks, or c) use public transport