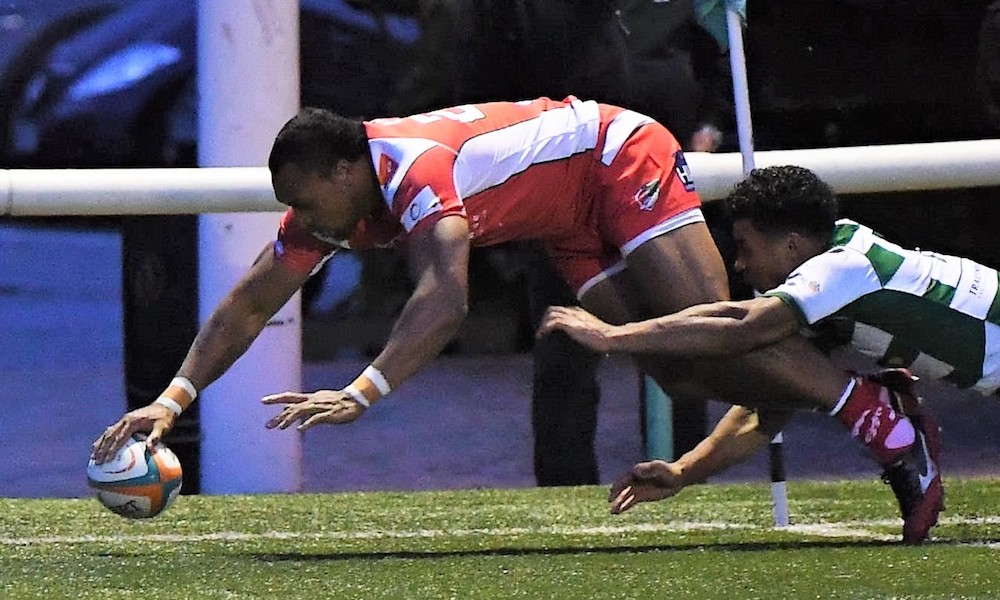 And if 2018/19 is anything to go by then it will be a stern challenge against London Scottish, with the two teams separated by just three points across their two league matches.

So far Bedford, Doncaster and Nottingham have been seen off at Butts Park Arena, and in looking to extend this run to four matches the Coventry Rugby coaches have made five changes to the starting line-up from last week’s trip to Ampthill.

David Halaifonua comes in at full back, where he represented Tonga during the World Cup, with Rory Jennings and Andy Forsyth pairing up in the centres, the latter starting for the first time in the position where he has played the most for Leicester on loan this season.

Up front Jimmy Stevens starts at hooker, with Adam Peters on the blindside flank.

Tickets remain available at coventryrugby.co.uk/tickets and by booking before midnight on Friday supporters can save themselves cash and beat any match day queues at the ticket office.

Turnstiles, bars and food outlets all open at 12noon, with cheaper pints in the bar during Happy Hour until 2pm!