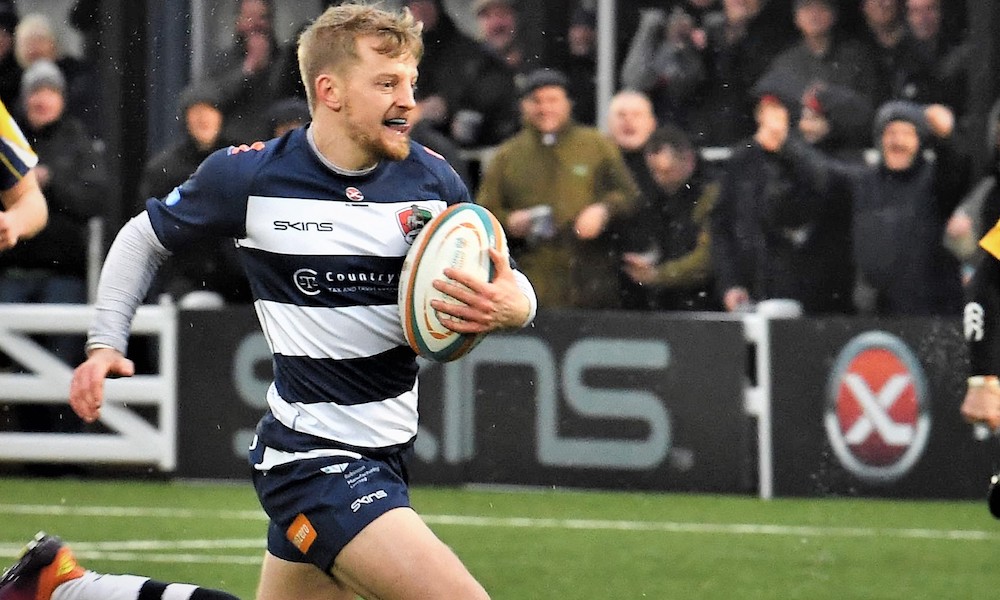 There are just the three changes from the last league run out against Ealing a fortnight ago, with Toby Trinder and Senitiki Nayalo coming into the pack and Pete White starting at scrum-half.

After coming through his return to action against the British Army last Saturday Jack Ram has been named on the bench for his first match day 23 appearance since December.

Kick off at Castle Park is 2:30pm, and if you are unable to make it to Doncaster then you can follow live updates at twitter.com/CoventryRugby or listen to BBC CWR’s commentary on the BBC Sport website and app.