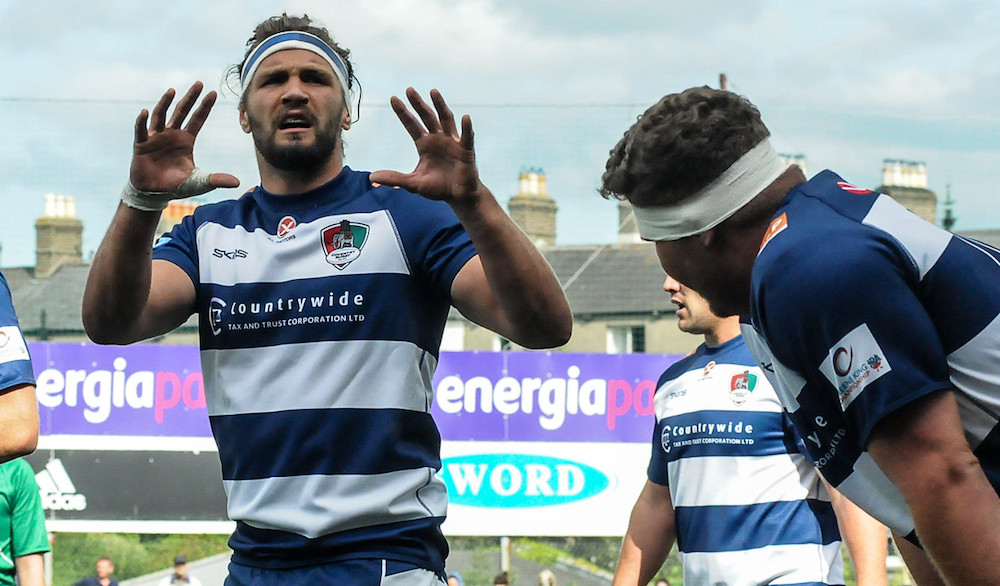 Coventry Rugby has named the team for the club’s second pre-season warm-up in as many days, away to Blackheath on Saturday afternoon.

A 26-man squad is heading to Wells Hall, with Ryan Burrows handed the captain’s armband for the game.

There is a first appearance of the summer for Gerard Ellis, while winger Jonas Mikalcius is being given a start on the wing, the former Hartpury and Harlequins man having come to a short-term agreement with the club.

Kick off is 3pm with regular updates on the Coventry Rugby Twitter feed.