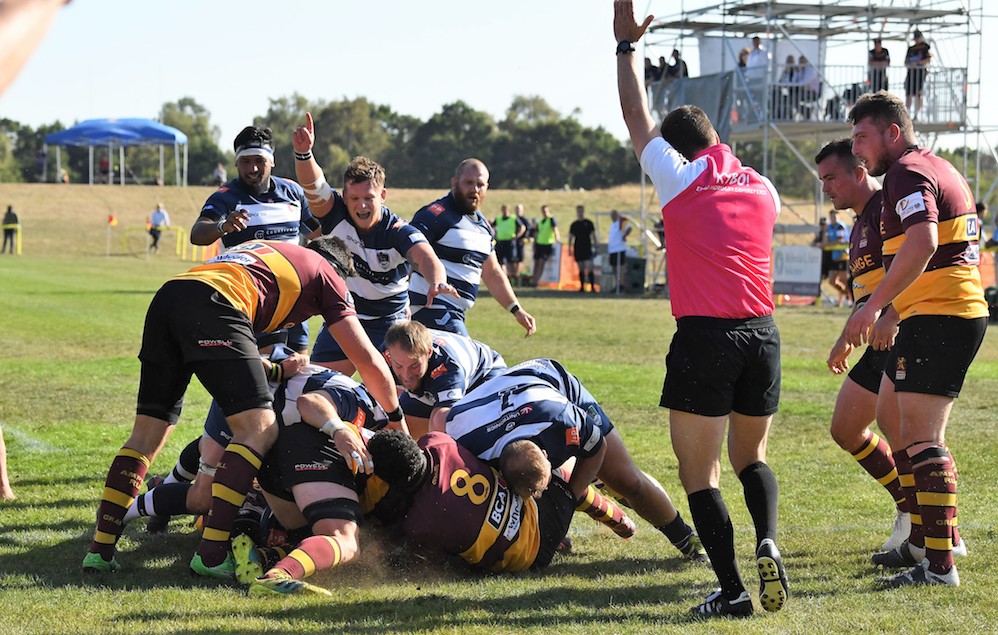 The Coventry Rugby team has been named to play Bedford Blues in the second round of the Championship Cup tomorrow (KO 4:00pm).

Max Trimble, Toby Trinder, George Oram and Ben Nutley make their first starts of the season, with Luke Wallace set for his first competitive start for the club.

On the bench Nile Dacres is in line for his first action in around 18 months.

Saturday’s game is the first on the new artificial pitch at Butts Park Arena, and is preceded by a match between Coventry Nighthawks (the club’s second team) and Ampthill, which kicks off at 12:30pm.

Both games are included in the match ticket, which can be booked online by heading to www.coventryrugby.co.uk/ticketsand following the links. Use eTickets to print at home and beat the match day queues, and book before 11:59pm this evening (Friday) to make the most of advance savings!