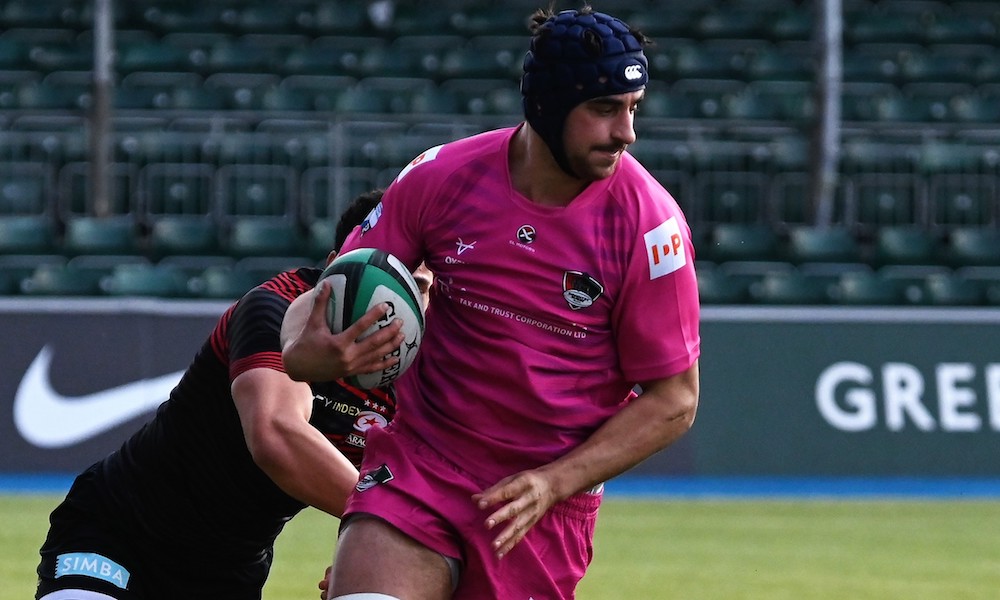 The Coventry Rugby match day squad has been announced for Friday’s visit of Saracens to Butts Park Arena (KO 6:00pm).

This is the first time Saracens will have played at Butts Park Arena, the previous clash in the city between the clubs having been in 1995/96 at Coundon Road.

For this final warm-up game before the 2021 Greene King IPA Championship campaign Director of Rugby Rowland Winter has named a 23-man match day squad, which includes a number of changes from that which started last Saturday’s reverse fixture in north London.

Adam Peters and Senitiki Nayalo come into the pack, with Joe Snow, Andy Forsyth and Rob Stevenson starting in the back line.

With Luc Jeannot ruled out of the game Kai Owen has been released to play by his home club, Worcester Warriors. A former Coventry Development Academy player, Owen played England Under-20s alongside Nic Dolly, Kieran Wilkinson and Snow.

Tomorrow’s game is exclusively live at www.247.tv/covrugby – coverage begins at 5:40pm and costs £9.99 per device. Coventry Rugby Season Ticket Holders can watch the game for free by following the instructions which were emailed to them before the Jersey match a fortnight ago.

Technical queries should be emailed to livesupport@247.tv