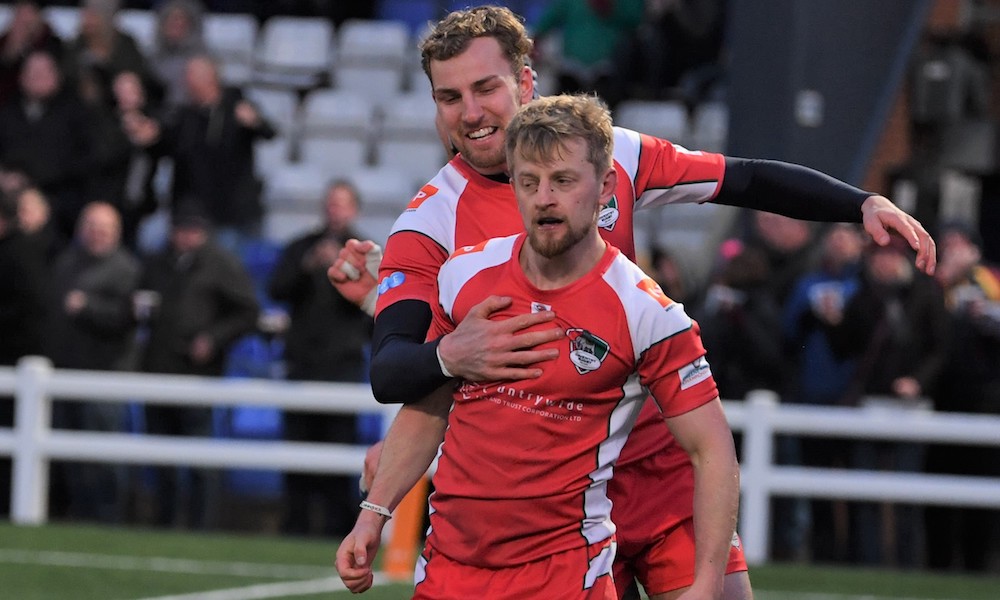 The Coventry Rugby team heading to Hartpury for tomorrow’s Greene King IPA Championship Round 10 clash shows seven changes from that which beat London Scottish in Round 9.

The changes have been spread through the team, with Scott Tolmie, Gareth Denman, Nile Dacres, Ben Nutley, Pete White, Will Maisey and Dan Lewis all coming into the starting lineup.

This despite Coventry coming from a 15-point deficit early in the second half to record a five-try maximum haul against the Exiles, with Tolmie scoring the match-winning try with the final play of the game.

On the bench there is a welcome return to action for George Oram for his first appearance in a match day 23 since the Championship Cup Round 2 win over Bedford.

Tomorrow’s game at Hartpury is being televised live on Sky Sports Arena, with coverage beginning at 1:45pm. Commentary from BBC CWR is available via the BBC Sport website and app, with score updates as they happen at twitter.com/CoventryRugby.