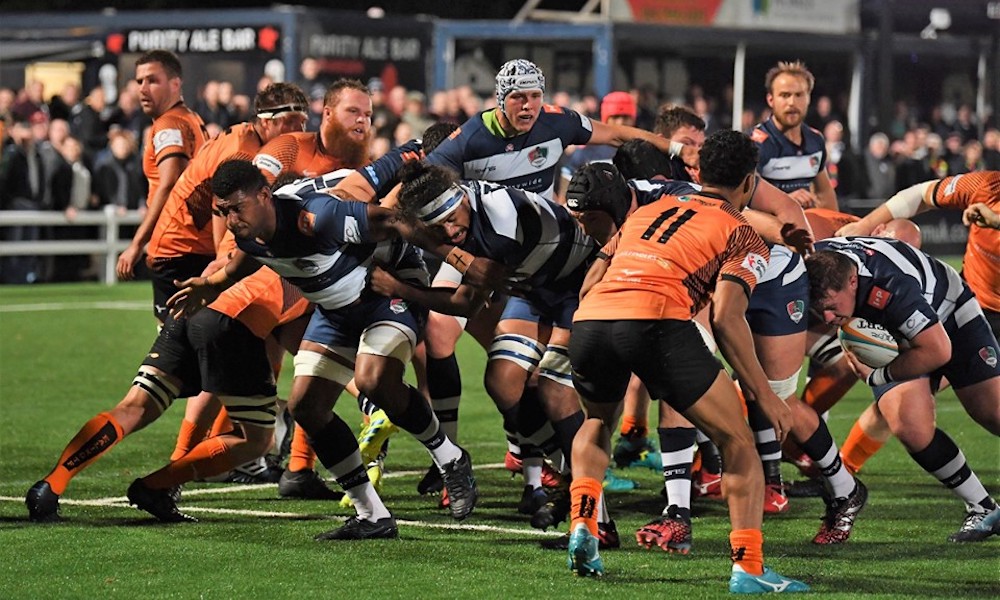 The Coventry Rugby team has been named for Saturday’s Championship opener away to Jersey (KO 3:00pm).

There are four changes to the starting lineup from last Friday’s Championship Cup thriller against Ealing, with Darren Dawidiuk, Gareth Denman, Ryan Burrows and Will Owen all coming into the team.

Saturday’s game at Stade Santander International kicks off at 3pm with score updates at twitter.com/CoventryRugby and live radio commentary on the BBC Sport website and app.

By booking early supporters can save cash and beat the match day queues, with advance prices available until 11:59pm next Friday and online etickets available all the way up until kick off!