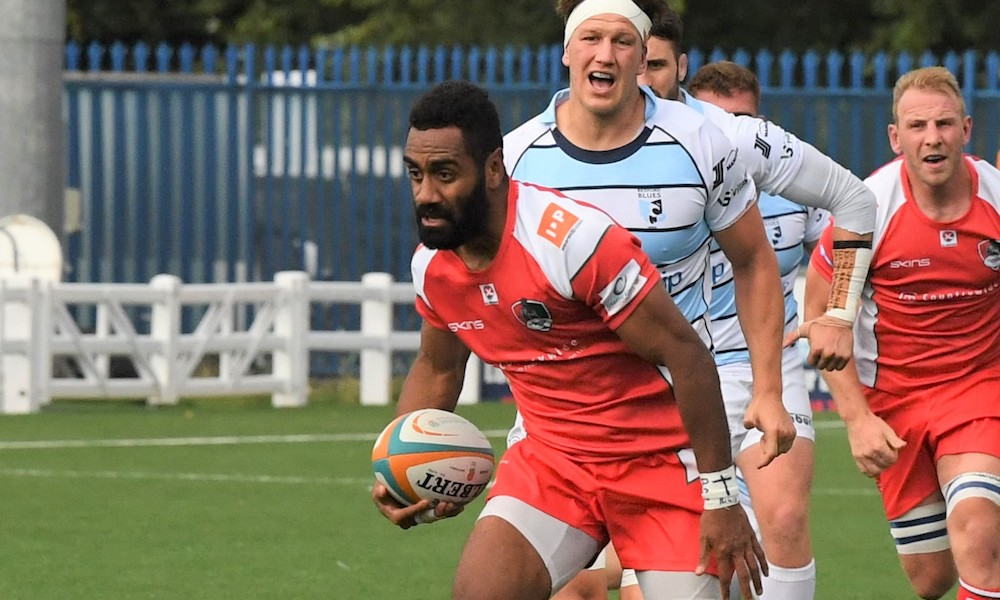 There are nine changes in personnel in the Coventry Rugby starting line-up for tomorrow’s Championship Cup Round 5 trip to Bedford (KO 3:00pm).

Also returning is Andy Bulumakau, who has been out of action since the Championship Cup Round 2 clash between the same two teams at Butts Park Arena in October.

Updates from Goldington Road will be at twitter.com/CoventryRugby