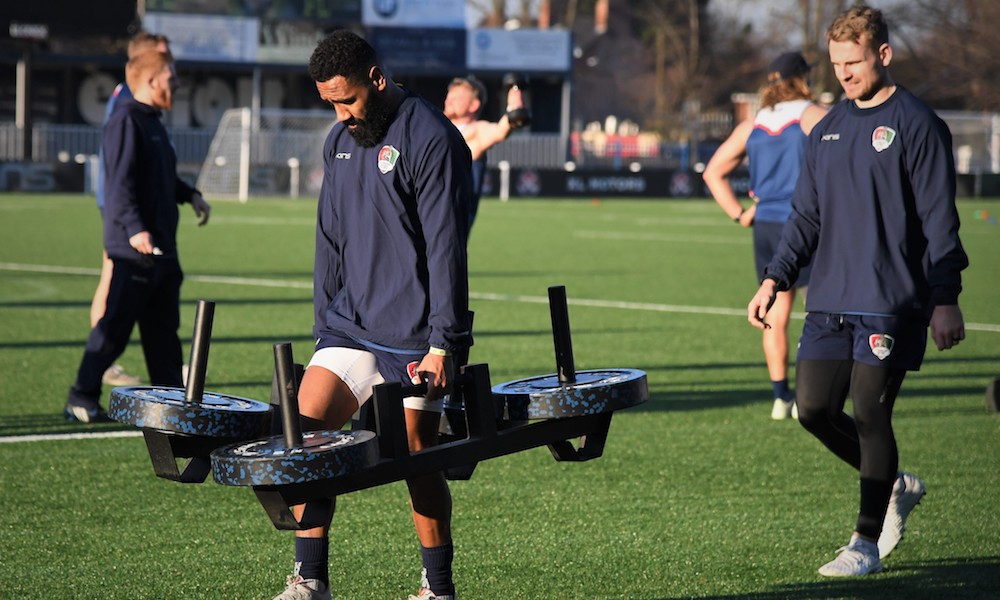 Andy Bulumakau and Tony Fenner both return to the team

Heading into Round 8 Coventry Rugby sit third in the Greene King IPA Championship table, right in the middle of a four-way battle for second place. However there is no looking any further ahead than Saturday’s visit to Dillingham Park, where Ampthill have both beaten Hartpury and Yorkshire Carnegie and run Jersey Reds close in the league, and came within a whisker of toppling Ealing Trailfinders in the Cup before Christmas.

Nevertheless Coventry Rugby are heading to Bedfordshire on the back of a strong win over Nottingham last time out, and have made half-a-dozen changes to the starting line-up. Five of these are in the back line, with Tony Fenner, Max Trimble, Will Owen, Rob Knox and Andy Bulumakau all returning. Second rower Alex Woolford is the other change.

Score updates from Ampthill will be available at twitter.com/CoventryRugby with Alec Blackman and John Butler providing live radio commentary via the BBC Sport website and app.