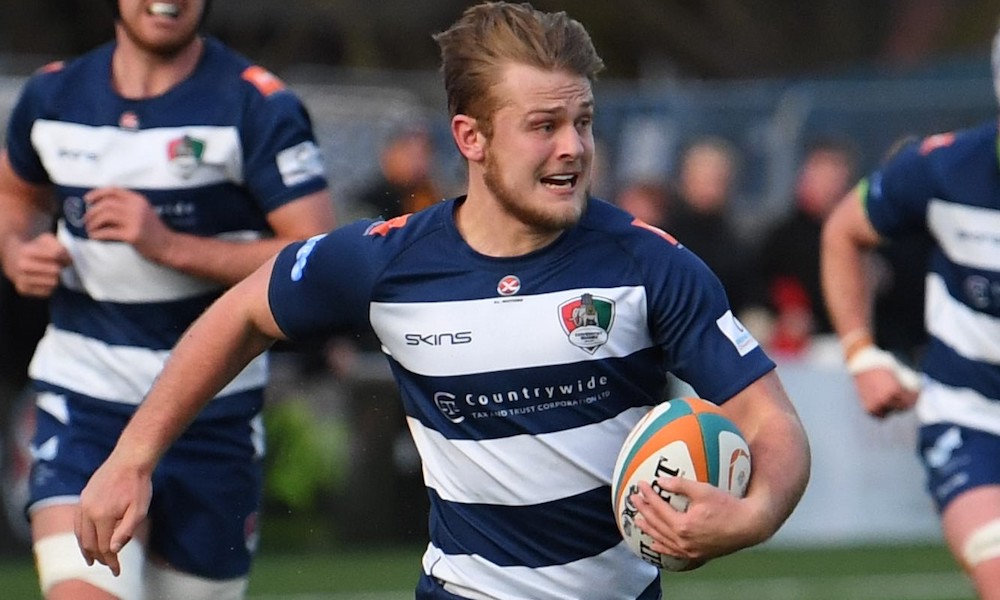 The Coventry Rugby team has been announced for Sunday’s Greene King IPA Championship Round 5 home clash with Ampthill (KO 2:30pm).

There are only the two changes to the team which started the Round 4 win at Nottingham, with James Martin, scorer of the match-sealing try at Lady Bay, making his first start of the season on the wing and Joe Snow returning at scrum-half.

On the bench dual registered Bath pair Tom Doughty and Will Butt could make an immediate debut, with Development Academy duo Tom Ball and Evan Mitchell also set for a first competitive match.

Moulton College flanker Ball impressed during the pre-season clash with Jersey, scoring a try, while fly half Mitchell – who also featured in the 2021 pre-season – had a run-out in the entertaining win over the British Army which was the final action at Butts Park before the premature end to the 2019/20 season.

Sunday’s game is being live streamed, with the booking link at the bottom of this story and both home and away clubs receiving a share of the revenues. Coverage starts at 2:10pm.