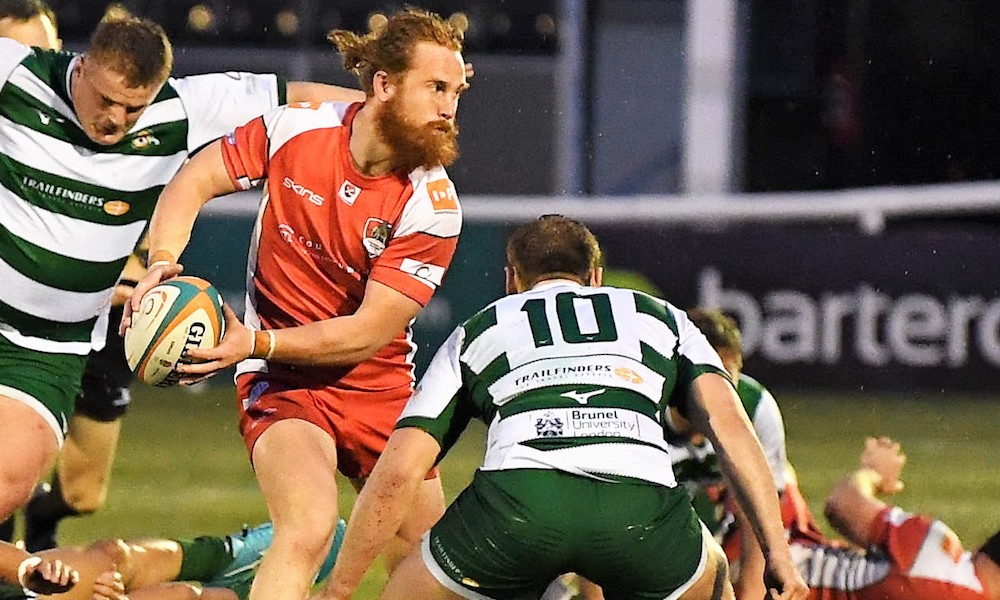 The Coventry Rugby team has been named for Sunday’s Greene King IPA Championship Round 6 trip to Newcastle.

Coventry Rugby head to Kingston Park on the back of a four-game unbeaten run, with wins over Bedford Blues, Yorkshire Carnegie and Doncaster Knights adding to a dramatic draw away to Ealing Trailfinders.

Director of Rugby Rowland Winter and the coaches have kept largely to the team which beat Doncaster at Butts Park Arena last time out, with the only change coming in the back row, Senitiki Nayalo joining Adam Peters and skipper Ryan Burrows.

On the bench Rob Knox, Toby Trinder, Alex Woolford and Ben Nutley all return to the match day squad after missing out last week.

With Scott Tolmie (knee) and Darren Dawidiuk (calf) both ruled out of action this weekend Coventry Rugby are grateful for the support and assistance of Gloucester Rugby for dual registering Henry Walker, with the 21-year-old former England Under-20 international coming straight onto the bench.

Updates from Kingston Park will be at twitter.com/CoventryRugby with live commentary from BBC Coventry and Warwickshire available via the BBC Sport website and app.