Coventry Rugby take their team building on the road 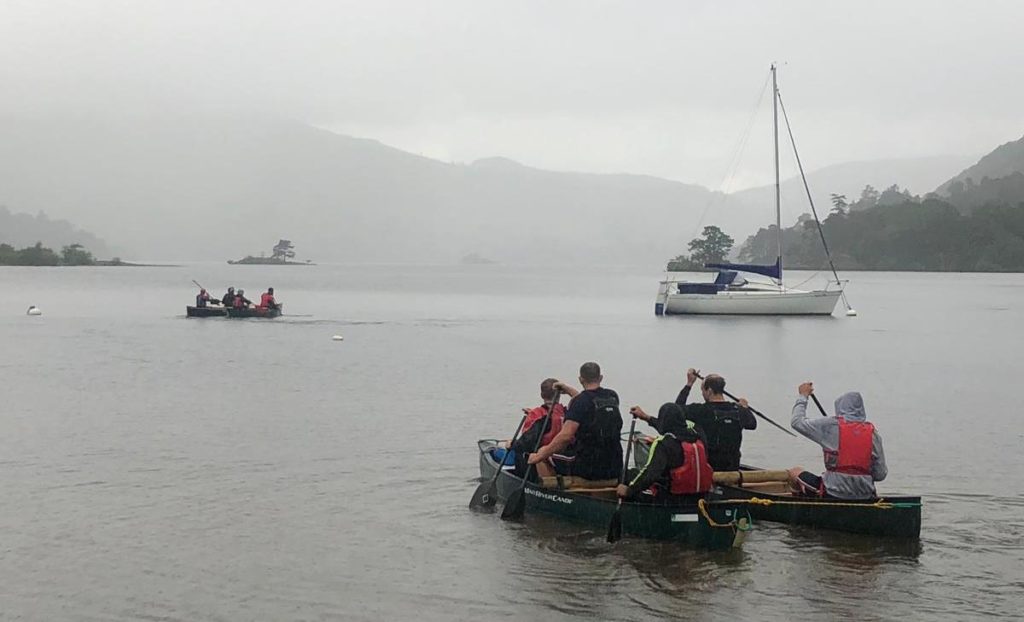 The players and coaches at Coventry Rugby have had a busy first week back at the Butts Park Arena.

Monday and Tuesday were spent with the strength and conditioning and medical staff, before the team headed to the Lake District for some early team building and bonding sessions.

Over the two days they competed in mini teams against each other to complete challenges and gain points, including camping, kayaking, cliff jumping, raft building, a 30km bike ride and four-hour hike.

“It was a great opportunity for the team to get away from our rugby environment and out of their comfort zone a little,” said Director of Rugby Rowland Winter.

“This helped us learn more about them as individuals and collectively as a group as they were challenged and pushed to their limits at times.

“The pressure they were put under meant that they had to use a lot of core team skills that will be transferrable to the rugby season and that sets us up well and allows us to grow as a unit.”

Thanks to Emma and the team at Distant Horizons for putting the players through their paces! Head to www.distant-horizons.co.uk to find out more and head to the Coventry Rugby Facebook page for more pictures!

2019/20 Season Tickets remain on general sale throughout the summer with standard prices frozen from last season! That means that adults can watch every scheduled home game from just Â£12.85 per game, while Cov Juniors members can see the whole season at Butts Park Arena for just £25! CLICK HERE  for more details and book now by calling 02476 231001 or emailing jhill@coventryrugby.co.uk