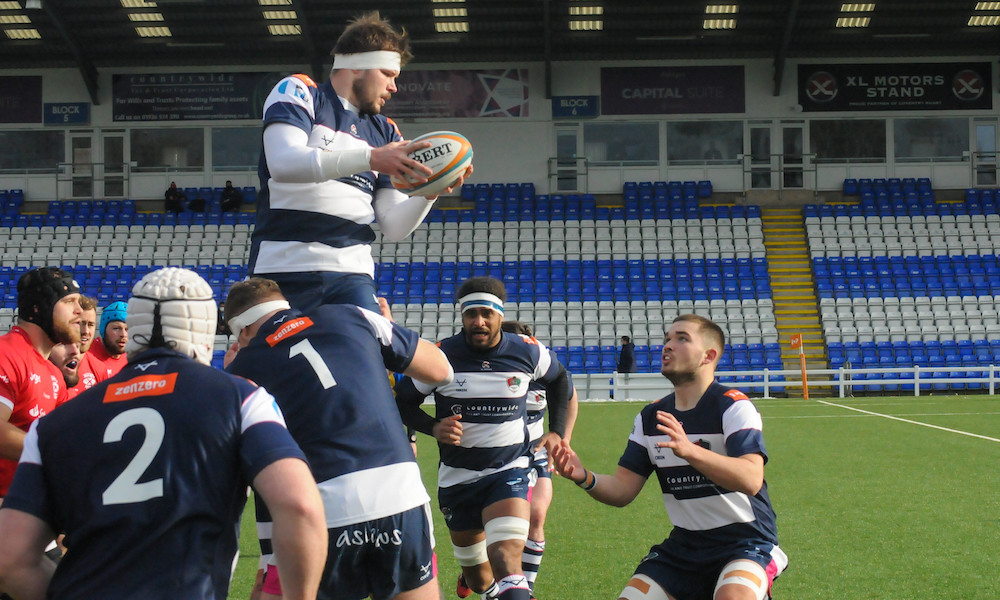 With the Greene King IPA Championship season set for the weekend of March 6th and home-and-away friendlies against Saracens also in the diary Coventry Rugby is now able to launch its rugby-related sponsorships for the new campaign.

In addition to the traditional player sponsorships there are two exciting new opportunities for companies to expand their reach and brand awareness.

If your company has always wanted its logo on a team shirt but does not have the budget for a full club sponsorship package, then it is worth considering becoming a Position Sponsor.

Your logo will be on the back of the shirts of your chosen position – loosehead prop, scrum-half, inside centre, and so on – for all games played in the 2021 campaign, with additional branding on the club’s website, team announcements, and so on.

Your company will receive a match-worn shirt signed by all of the players who have worn it during the campaign, and a number of other benefits.

There are only 15 of these sponsorship options available for the campaign on a first-come, first-served basis.

Coventry Rugby will be live streaming every home game at Butts Park Arena this season, with multiple camera angles and professional commentary to bring the action to all of our supporters wherever they are in the world.

Companies can utilise this new opportunity to engage with the club’s dedicated audience, with away fans also tuning in via their laptops, tablets and connected TVs.

Live Streaming Sponsorship will include adverts shown during the programme, branding on the club’s digital channels, and other exciting options which we will tell you about if you would like an informal conversation!

The club is taking a new approach to this sponsorship, with charges based on the number of viewers who watch the match, rather than a flat rate you might see elsewhere.

The club is taking a new approach to Player Sponsorships, too, with an initial small down-payment of £150 to secure the sponsorship, and then a £50 charge for each time your chosen player is named in the match day 23. Your brand will be seen on the club’s website and digital channels.

For more information about all of these options just CLICK HERE to download our latest brochure, and to arrange an informal conversation email Eddy Perez Reyes via epreyes@coventryrugby.co.uk