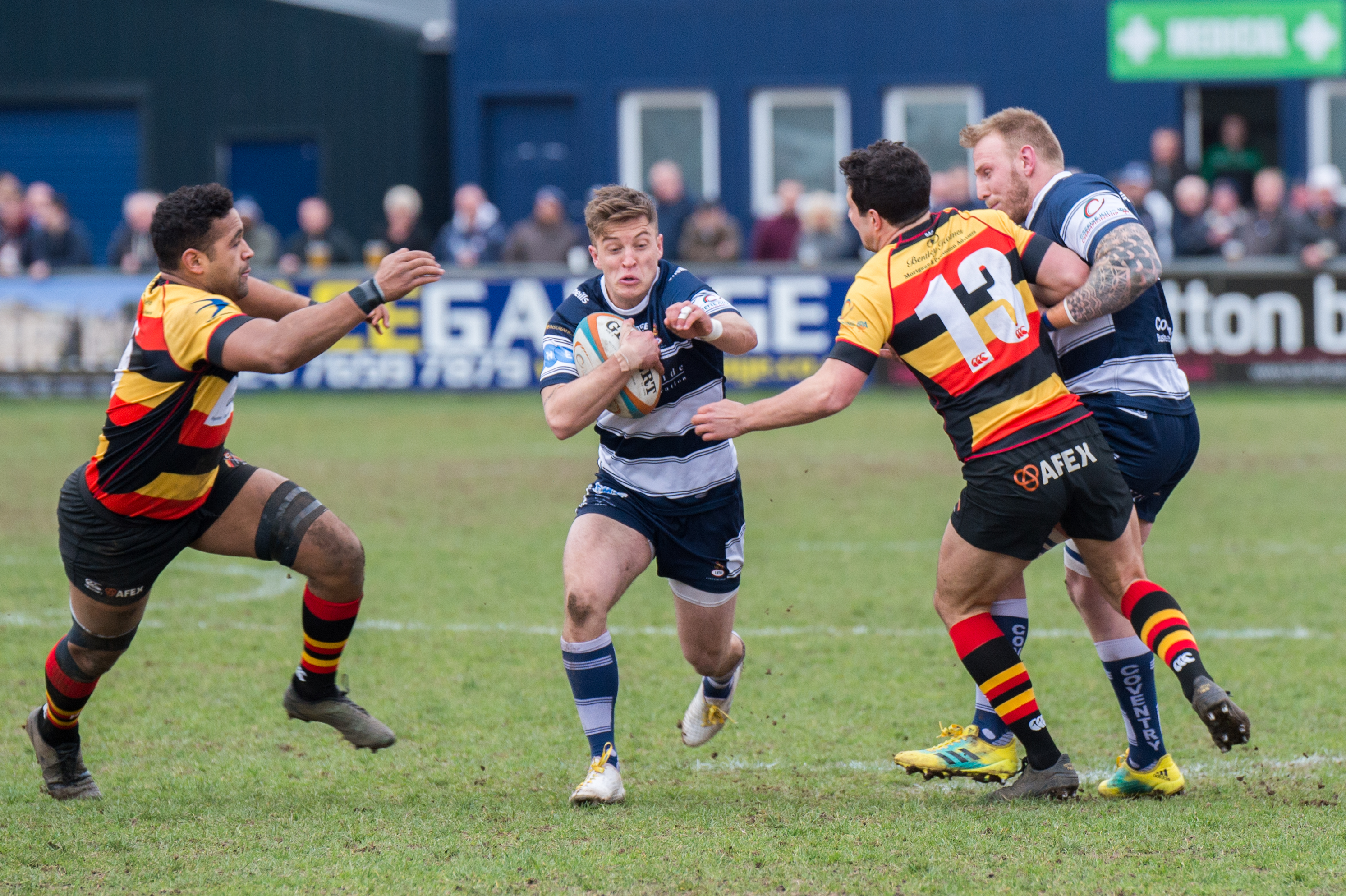 Coventry are pleased to announce that development academy prospects Dan Lewis, Scott Russell and Will Flinn have been awarded senior contracts for next season.

Exciting three-quarter Lewis has already made eight first team appearances during which he has claimed 29 points.

Equally at home at fly half or full back, the 23-year-old signed for the Blue-and-Whites in September after a spell with New Zealand provincial outfit North Otago.

Prior to this he made 29 National One appearances for Cambridge on a dual-registration basis from Bedford.

Lewis’s Cov career sprang immediately to life with a hat-trick in the development XV’s win at London Irish A in the autumn then a Championship Cup try against Yorkshire Carnegie. 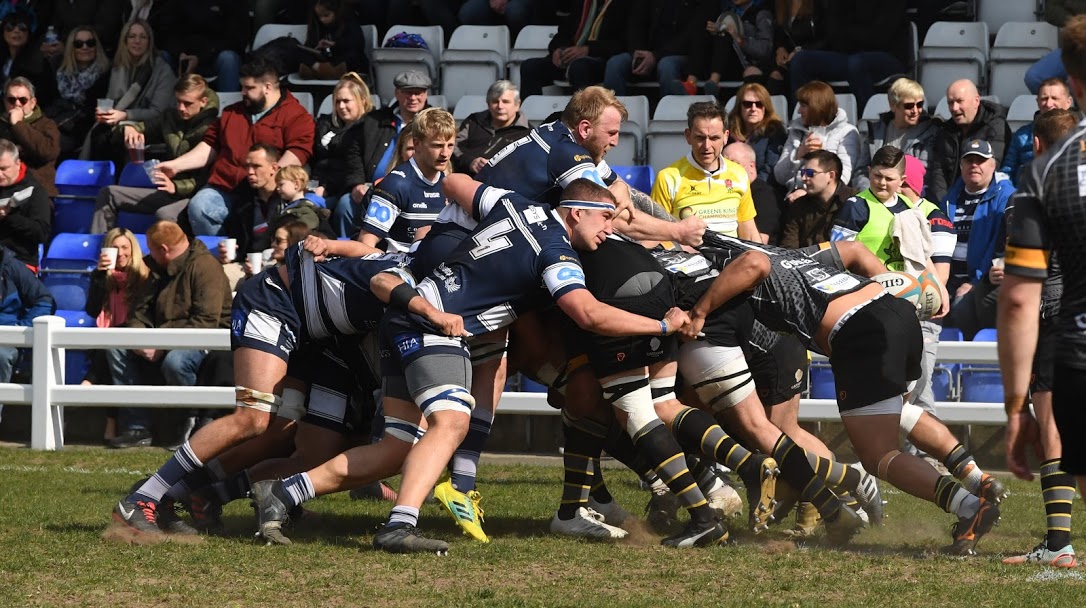 Powerhouse second row Russell joined the Blue-and-Whites last summer after completing his degree at Bath University. Prior to this he was part of Leicester’s junior academy as a teenager.

The 22-year-old 6ft 6 lock, who marked his first senior start by claiming the man-of-the-match award against Hartpury in March, has to date logged seven first XV appearances.

Scrum half Flinn, who turns 22 in August, is also a Bath University graduate who saw Premiership Shield (formerly A League) action for Bath. The Exmouth RFC product has made four Coventry appearances so far this term. 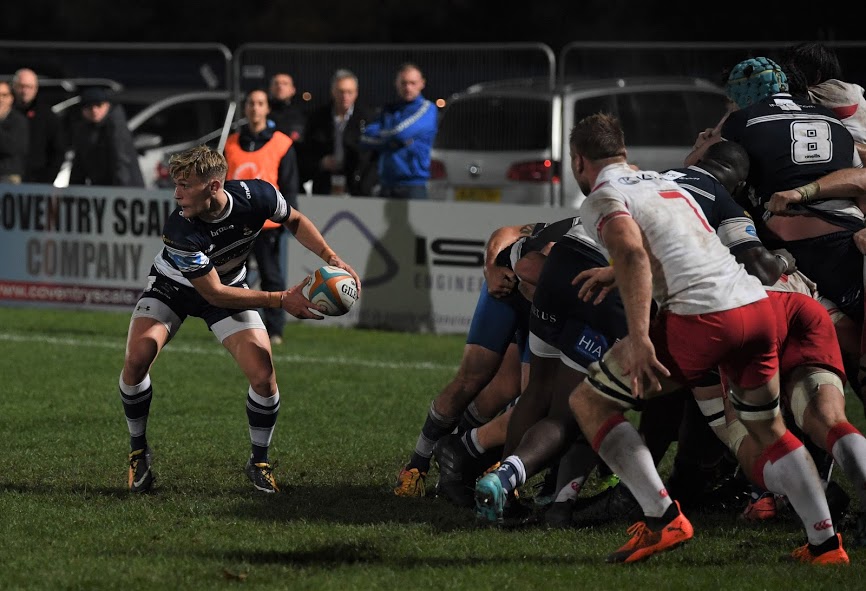 “It is great that we can attract talented young players to our development academy where they work hard all season to develop their game and demonstrate their ability to compete for a senior squad position.

“The pathway from our community work, through the under 18s to our development academy is now full of talent and it’s great to be able to reward Dan, Scott and Will with senior contracts for next season.

“We are really excited about their potential and I am looking forward to watching them continue to progress their rugby with us.”