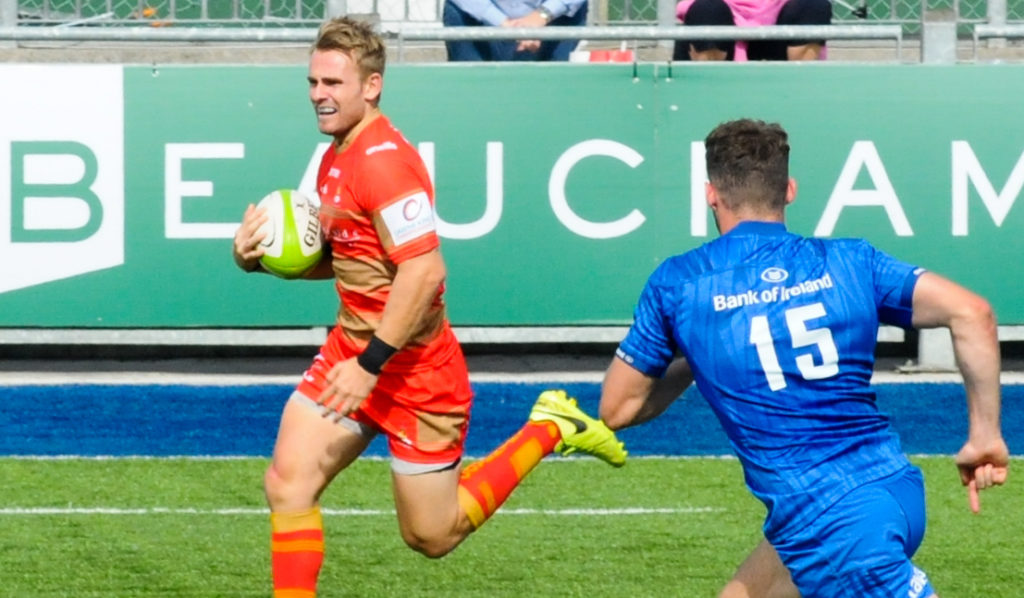 Coventry Rugby has confirmed four pre-season fixtures ahead of the 2019/20 campaign.

The installation of the new pitch at Butts Park Arena means that all four will be played away from home, and Director of Rugby Rowland Winter and the first team coaches will be using them to try different combinations and giving the club’s Development players an opportunity to shine playing alongside more established members of the squad.

Kick off times will be confirmed closer to the time.

Further pre-season matches may be arranged once the Championship structure is confirmed.