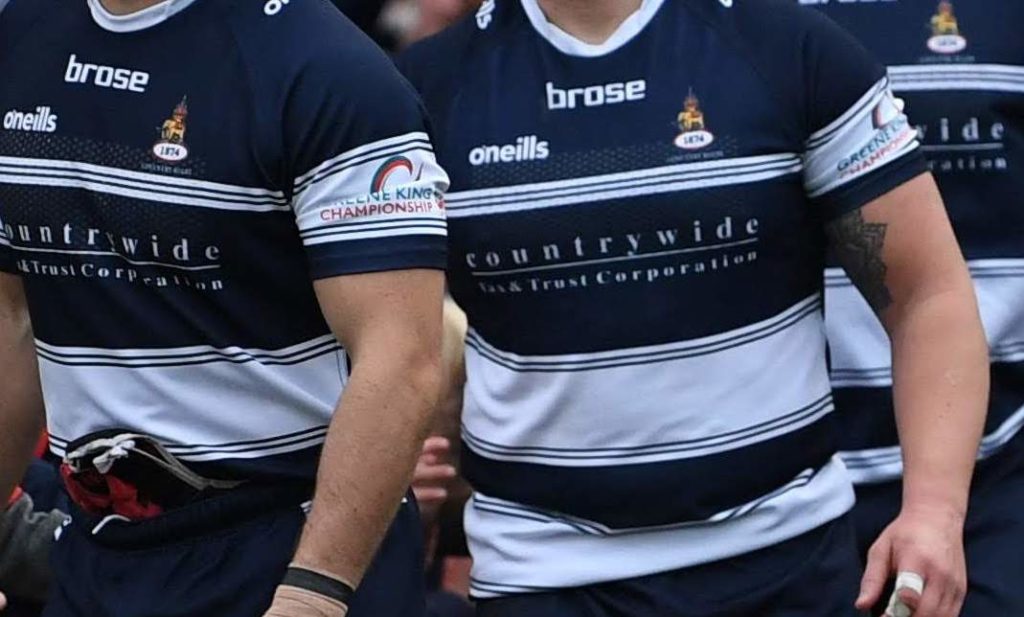 Coventry Rugby has today confirmed the 13 players who will be in the club’s Development Academy for the coming season.

The four players who have had their contracts extended are Kailus Hutchinson (21, second row), Freddie Betteridge (19, back row), Sam McNulty (23, back row), Max Titchener (22, centre).

All of the players will combine their playing and training commitments with coaching as part of the club’s community work, and Director of Rugby Rowland Winter says that increased connection between the club and city can only be good.

“We’re committed to bringing through the best youngsters to represent the city in our first team, and all of these players have the potential to be successful in their careers,” he said.

“Because they will also be coaching they will be getting a proper sense of what Coventry Rugby as a club means to the city as a whole, and this will help give them more of an identity as a group.

“We enjoy working with them and are looking forward to seeing them develop this season.”

The club has also announced the addition of David Langley into the squad. The 25-year-old tight-head prop has been at Wasps for the past two years, having previously played at Cambridge.

“I know David well from our time together at Cambridge,” Winter added, “and he has progressed well since joining Wasps. He has plenty of potential and a great attitude to learning and I am looking forward to him joining Coventry to continue his development.”

“We wish all the departing players well,” Winter added. “They have worked hard to develop their game and it is great to see them joining their new clubs as established players.”