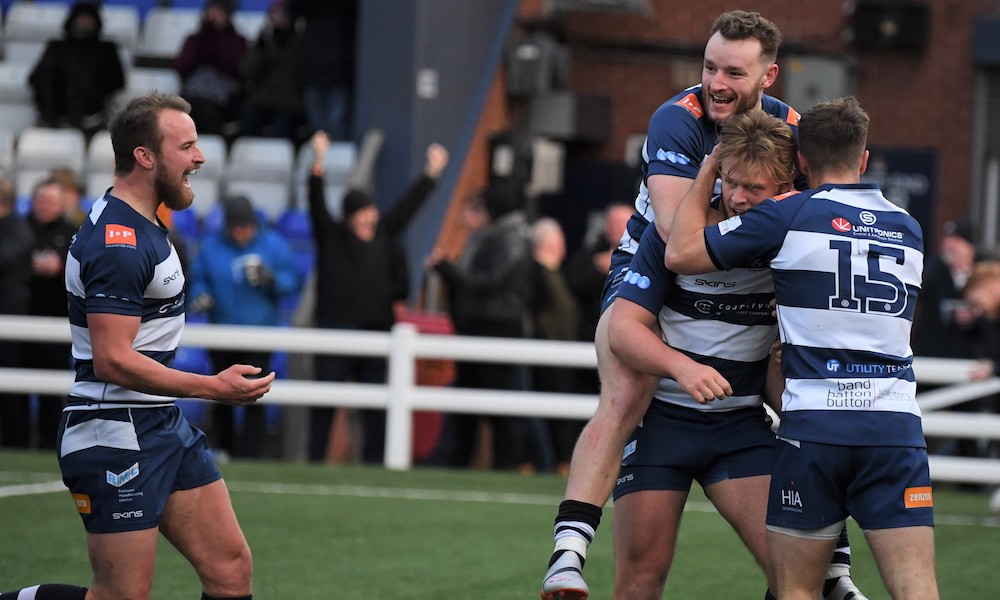 Coventry Rugby has been confirmed as fourth-placed finishers in the 2019/20 Greene King IPA Championship table.

Following the early end of the season the RFU has applied a formula for the remaining games of the season, taking into account each club’s respective home and away form over the campaign to date.

The formula took the weighting for home and away performances, with the average number of league points gained for all home matches added to the points total for each outstanding home match, and the same for away matches.

Newcastle are top on 104.5 points and will be promoted to the Premiership, with Yorkshire Carnegie relegated to National League One.

For Coventry Rugby the fourth-place finish represents the highest the club has achieved since 2001/02 and is the fourth successive year in which the team has finished higher than the previous season. Indeed in that time Coventry has gone from being the 33rd-ranked team in England to the 16th!

Cov was also set to beat the playing records from last year, too. When the campaign had ended with 15 games played there had been eight wins compared to nine from 22 matches last season, with 3.6 tries scored per game compared to 2.9 in 2018/19 and 2.5 tries conceded this year compared to 3.8 in 2018/19.

Off the field Coventry Rugby has been going from strength-to-strength, too, with average attendances up by more than 10 percent year-on-year, and a range of partners from across the Coventry business community getting behind the club.

The new Band Hatton Button Marquee was also a popular addition, and hospitality was sold out for more than half the home matches played at Butts Park Arena. The match day community programme went from strength to strength, with junior clubs and organisations enjoying time on the pitch and seeing behind the scenes.

“Fourth is a significant improvement on last season and given the results we’d expect from the remaining matches we would have expected to finish in that position,” he commented.

“It is just reward for all the hard work that has been put in over the season and I’d like to thank the players, coaches and staff for their efforts, and the supporters and partners for their commitment throughout the campaign.

“We’d also like to congratulate Newcastle on their promotion, especially now that our home record means that we’d have beaten them at Butts Park! Commiserations to Yorkshire Carnegie, and we’re looking forward to seeing Richmond back in the Championship next season.”

Managing Director Nick Johnston said that all of the staff at Butts Park deserved praise.

“It’s been a full team effort and we’ve seen huge improvements in all areas,” he commented. “It stands us in good stead to meet the challenges ahead.”

The same formula has been applied to all of the RFU’s leagues, meaning that Richmond have been promoted back to the Greene King IPA Championship at the first time of asking.

*Doncaster Knights deducted five points for use of an unregistered agent