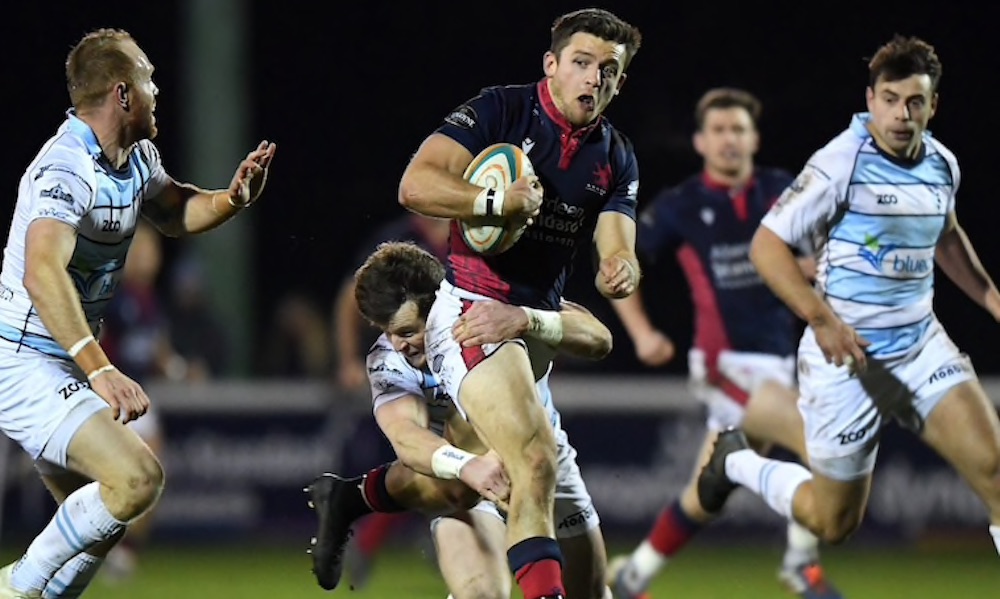 Coventry Rugby has today announced the signing of winger Rob Stevenson into the club’s squad ahead of the 2020/21 season.

The 24-year-old joins from London Scottish, where he has played for the last three seasons. Stevenson had 18 starts last season, scoring six tries, and has had 40 appearances in all for the Exiles.

Northampton-born Stevenson learned his rugby at Sedburgh School, and while at Durham University was named in the BUCS Super Rugby team of the year and featured in the GB Students Sevens team in the World University Sevens Championships.

Director of Rugby Rowland Winter believes that the best is still to come from the winger.

“We’re excited by the prospect of seeing Rob in a Cov shirt,” he said. “He consistently performs, and has caused us problems over the last few seasons with his pace and power.

“He is hungry to learn and improve, and I am looking forward to seeing him develop further and adding more fire power to our back line.”