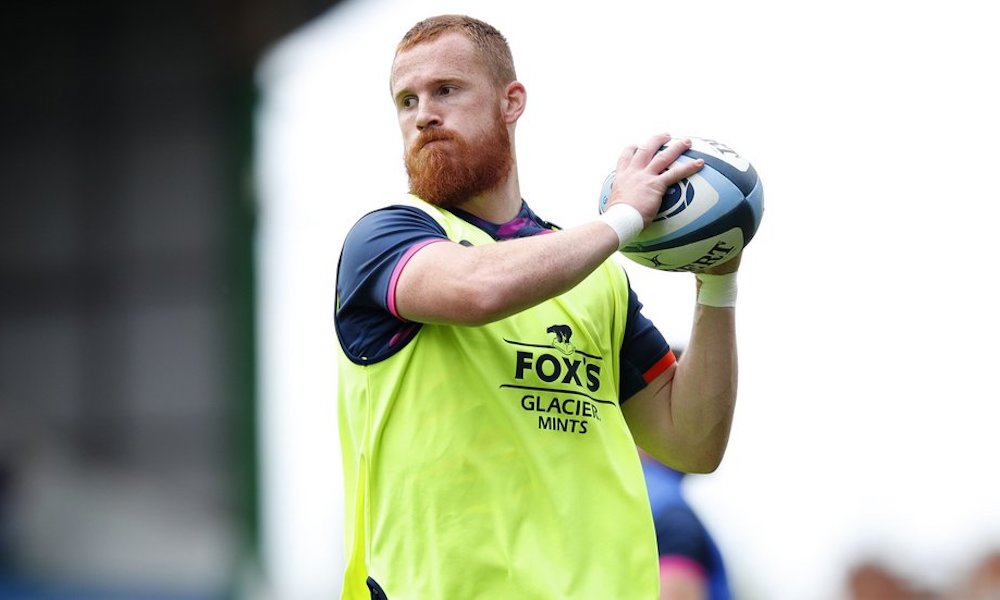 Andy Forsyth and Rory Jennings will spend the remainder of the 2019/20 Gallagher Premiership season at Leicester Tigers, having been loaned to the East Midlanders by Coventry Rugby.

The Tigers are in the middle of a run of matches which are coming thick and fast, including three in the space of eight days against Sale, Wasps and Northampton, which you can see on the TVs at Butts Park Arena during the club’s next Sunday Lunch on September 13th.

Forsyth started the 2019/20 campaign at Welford Road on loan during the Rugby World Cup, making eight appearances before joining up with Cov at the end of the calendar year, while Jennings now has the opportunity to experience first team training at a Premiership club alongside the likes of England star George Ford.

Director of Rugby Rowland Winter says that the loans will be beneficial for Coventry in the longer term.

“It’s a great opportunity for both Andy and Rory to train and hopefully play at Premiership level,” he said. “We are developing a good partnership with Tigers and are happy to help. The experience will help Andy and Rory both prepare and sharpen up for our Coventry season, which is hopefully not too far away.”