COVENTRY Rugby are delighted to confirm three more new signings in the build-up to their return to the Greene King IPA Championship.

Back row forward Jack Ram and backs Junior and Andrew Bulumakau are all joining the Blue & Whites from Championship rivals Doncaster Knights. 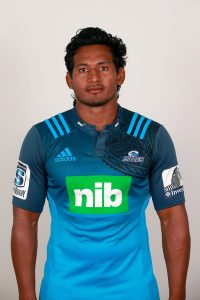 Sydney-born Ram, 31, plays across the back row and represented Tonga at the 2015 World Cup. He has won 13 caps and played for Tonga 7s.

Ram played for Northland in New Zealand – also making two appearances for Auckland Blues – before moving to Doncaster midway through last season. He was voted players’ player of the season at Castle Park and also named in the Championship Dream Team, selected by the coaches of the 12 participating clubs. After going back to New Zealand for Northland’s season, he returned to Doncaster in November and has so far made 23 appearances. 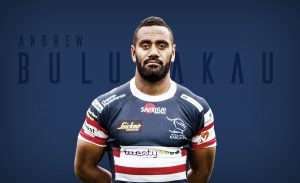 A wing or centre, 25-year-old Andrew Bulumakau was born in Fiji but raised in Scotland. He had a season at Gloucester before signing for Doncaster where he has scored 19 tries in 63 appearances over the last four seasons. 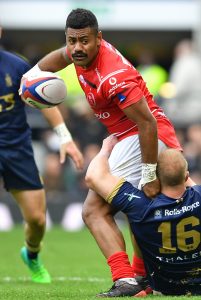 Elder brother Junior, 27, plays full-back or wing and has been capped by Scotland at 7s. He played for Glasgow Warriors before joining Andrew at Doncaster this season, making nine appearances. A serving infantryman with the Royal Scots Borderers, 1st Battalion, The Royal Regiment, he was named man-of-the-match in last year’s Army versus Royal Navy game at Twickenham.

Said director of rugby, Rowland Winter: “Jack has an outstanding skill set and his physicality, link play and breakdown skills means he can play across the back row for us. I know he will be a great addition to our team.

“Junior has lots of experience and will offer a powerful offloading option to us on the wing or at full-back, where he has been impressive for the Army over the last few years, while Andy is strong, lightening quick and has great skills. He is a real attacking threat at outside centre or on the wing and will add an exciting option to our midfield that we lacked at times this year.

“We are looking forward to welcoming them to Butts Park.”

The trio join props Charlie Beech and James Gibbons as new signings by Coventry Rugby for next season. 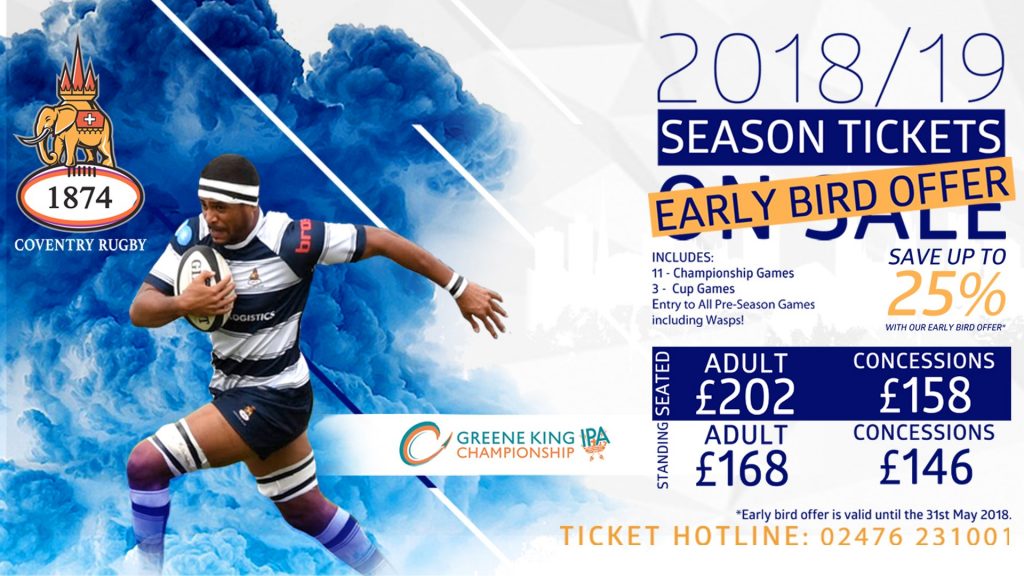