COVENTRY Rugby is delighted to announce the addition of Auckland-born duo, back row forward Waita Setu and outside back Anthony Matoto to the senior squad for the new National League One season.

Tonga Sevens international Matoto, 29, links up with his new clubmates at Butts Park today and will be involved in Thursday’s opening pre-season game at Leicester Lions, while 25-year-old Setu, who has played Super Rugby for Queensland Reds, arrives later this week and will feature at Nuneaton next Wednesday.

“They are both exciting and talented players with good rugby pedigrees, and they will add depth and power to the squad and increase the competition for places,” said director of rugby, Rowland Winter.

“We are looking forward to having them on board and I’m sure the supporters will give them a good welcome.”

Matoto represented Tonga at the 2013 World Cup Sevens and, attached to the Massey club, played for North Harbour in the ITM Cup before moving to Spain where has spent two seasons at Getxo Errugbia, finishing the 2015-16 season as leading try scorer in the top division with 24.

Setu moved to Australia at an early age and was capped at schoolboy level before switching to rugby league, playing for Brisbane Broncos and Melbourne Storm. Returning to the 15-man game, he was part of the Melbourne Rebels wider training squad before moving to the Brisbane City club and, part of the 2015 National Rugby Championship-winning squad, earning a call up for Queensland Reds. 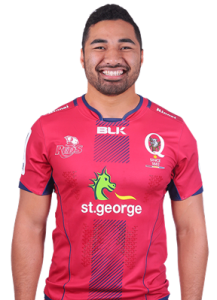 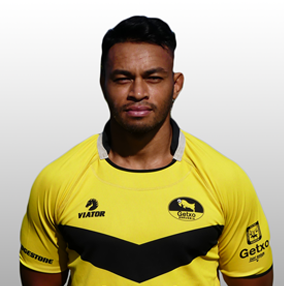