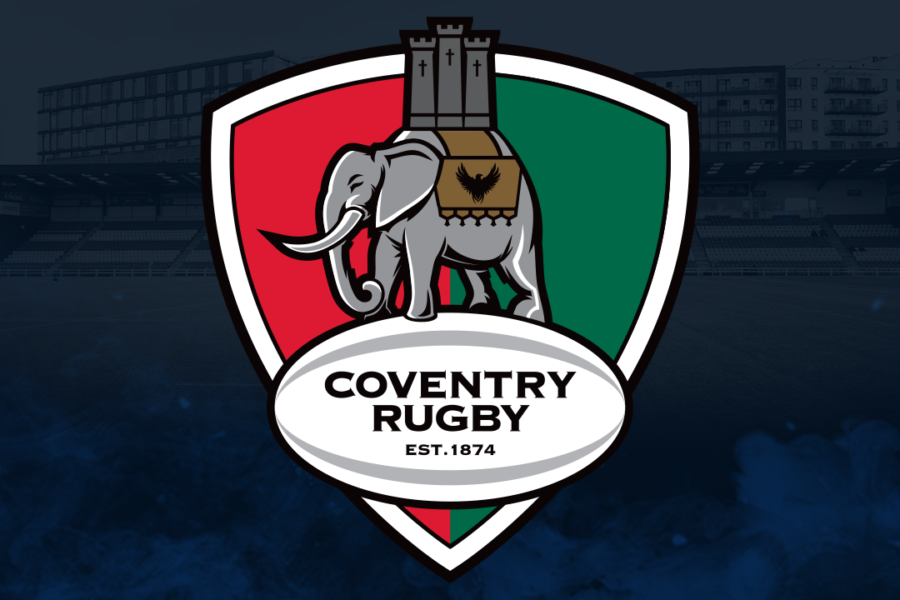 Alex Rae had this to say on the departing players: “All fourteen of the players that are to be leaving the squad have been fantastic for the club, and will be missed greatly. Whether they have been here for a season or close to a decade, they have all represented the club and the city with immense pride. On behalf of the entire rugby club, I would like to thank all fourteen of these players for everything they have done in the blue and white, and wish them all the very best for the future”.

Tony Fenner – With 104 caps for the club, Tony was part of the promotion side that topped National League One back in 2018 that took the club to the Championship. He has provided many a match-winning moment with that trusty right peg of his over the years.

Phil Boulton – 121 Coventry appearances, Phil was club captain for four seasons after making his Coventry debut back in 2016 against Loughborough Students. Phil lifted the National League One trophy in the title winning 2017/18 campaign.

Will Owen – Having joined the club in 2019, the local lad has delivered plenty of his trademark barnstorming runs at Butts Park and has accumulated 47 caps.

Luc Jeannot – Part of the National League One winning squad back in 2018 whilst studying at Birmingham University, Luc has gone on to be an important part of the Cov senior playing squad, playing 59 matches.

Andy Forsyth – Whilst at Coventry, Fozzy has obtained 31 appearances for the club whilst also representing Leicester Tigers in the premiership on loan.

Rob Knox – Local star Bobby Knox has amassed a whopping 175 caps in his time playing for the club. The former Barker Butts player has been at Butts Park for close to a decade and provided numerous memorable moments.

Nile Dacres – A mainstay in the second row over the years, Nile Dacres has made 74 appearances for Coventry. Unfortunately, Dacres has spent much of this season out injured.

Josh Barton – The exciting scrum half has played for the club 26 times during his time at the BPA, and has enjoyed a stellar 2021/22 campaign.

Rob Stevenson – The electric winger has shown his wheels on 27 occasions for Coventry Rugby, getting on the end of plenty of five-pointers during his time at the club.

Tom Emery – The XV’s and 7’s hybrid has made 15 appearances for Coventry whilst also representing England in the 7’s World Series this season.

Tom Stanton – Whilst on loan from Gloucester Rugby this campaign, Tom has made 14 appearances for Coventry, and featured in the Championship Cup Final against Ealing Trailfinders.

Sam Aspland-Robinson – On loan from Leicester Tigers, Sam has played 8 times for the club over the last two campaigns, his final game came in the Championship Cup Final.

Joe Richardson – On loan from Worcester Warriors, the hooker represented Coventry Rugby on 13 occasions after making his debut against Doncaster Knights on the first day of the season.