Club Awards 2020 | Try of the Season – voting with a difference! 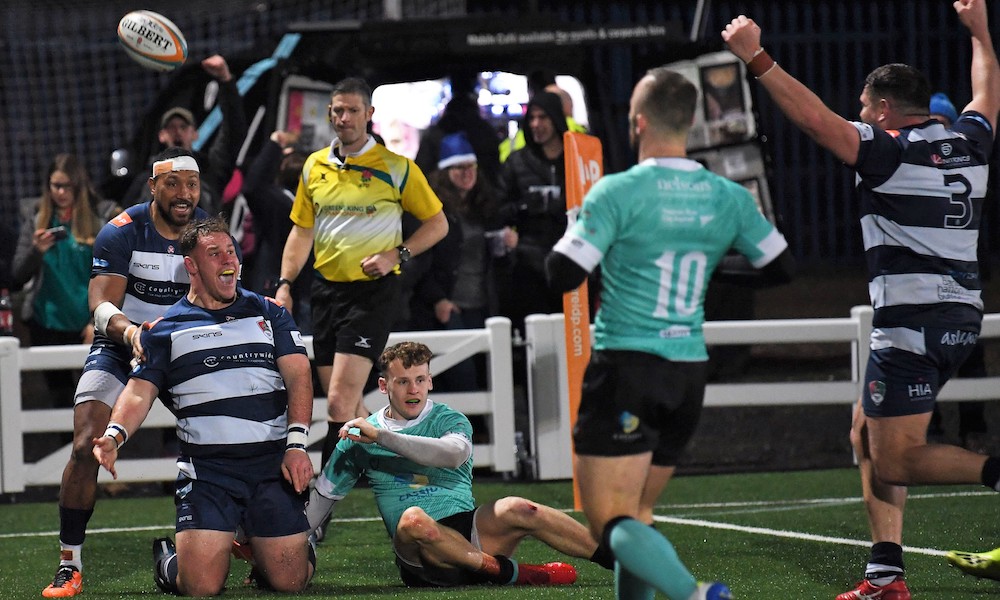 Now that the season is officially and prematurely over it is time to look back for the 2019/20 Awards!

There’s a different look to Try of the Season, and over the series of a few days supporters will be able to whittle down the 16 shortlisted scores down to the winner through the ‘Try Battle’. Each day we’ll pit two tries against each other and you will be able to vote on Twitter and Facebook for what you think is best.

16 becomes 8 becomes 4 becomes 2 becomes 1! Each day’s vote will start at 12noon and you’ll have 24 hours to make your vote count!

We will also be working with the Coventry Rugby Supporters Club to find out who you think should be the Supporters Player of the Season – voting information will be announced in due course.

The End of Season Awards Dinner had been scheduled for April 30th. The ongoing Coronavirus pandemic has meant that this has had to be cancelled, but later in the summer we will have an Awards party at Butts Park Arena which will be open to all. We can’t confirm any details now, of course, but we know it will be something to look forward to!