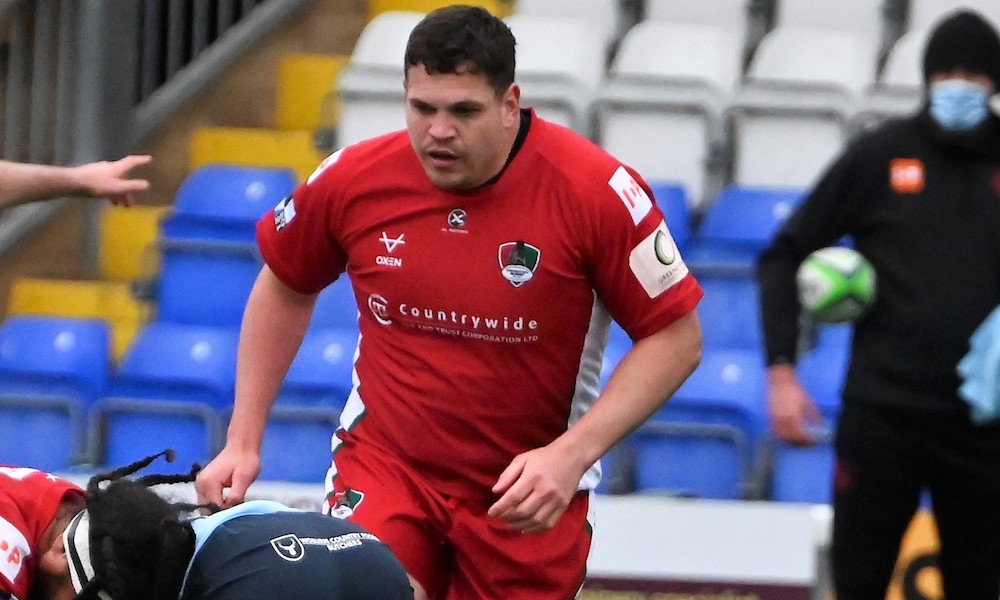 The podcast intends to be representative of all 12 Championship clubs and we hope this week’s guests will appeal to a wider spectrum of supporters!

First up is Phil Boulton. Phil has achieved over 300 Championship appearances with Coventry and previously Bedford Blues. He discusses his experiences of full and part time environments, the balance of work and rugby and where he feels the Championship fits in to the English rugby ecosystem!

Secondly, we have Peter Lydon. While Peter is currently tearing up the French Pro D2 for Richard Hill’s Rouen, he speaks with Ben about his experiences with London Scottish, the professional set up at Ealing Trailfinders and compares the French and English second tiers.