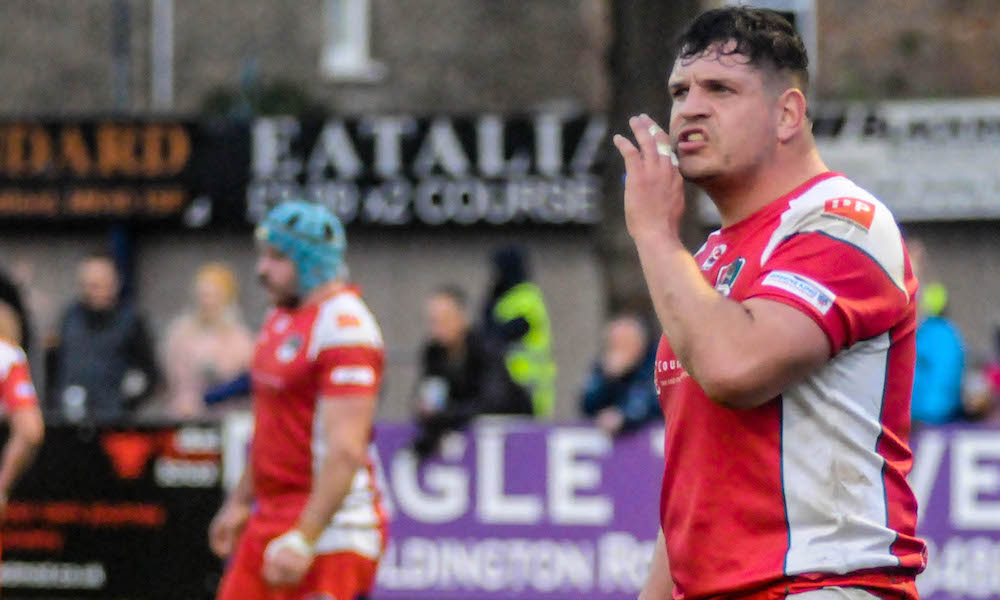 Phil Boulton has been chosen as an Assistant Coach for the England Counties Under-20s’ tour of Georgia next year.

England Counties Under-20s is the flagship team of the Under-20 community game in England and gives players from the Under-20 County Championship the chance to represent their country.

Boulton, who as well as being Coventry Rugby’s club captain is also the Head Coach of the club’s Under-18s, will be working with Lou Meadows during the winter and on the tour to Georgia next May.

The coaches met up in Nottingham last weekend and Boulton says that it is an exciting opportunity for him.

“I jumped at the chance when the call came to join Lou and the England Counties Under-20 set-up,” he said. “I’m still in the early stages of my coaching and to be able to work with talented players from across the country during the winter and then on a tour of a country like Georgia is exciting.

“I’d like to thank Coventry Rugby for the way the club has got behind me during my coaching career so far, especially in supporting me through my RFU Level 3 training and qualification.

“We had a positive meeting in Nottingham last weekend and I can’t wait to start to work with the players in the New Year!”