“A lovely man off the pitch, hard as nails on it” – Bill Gittings remembered 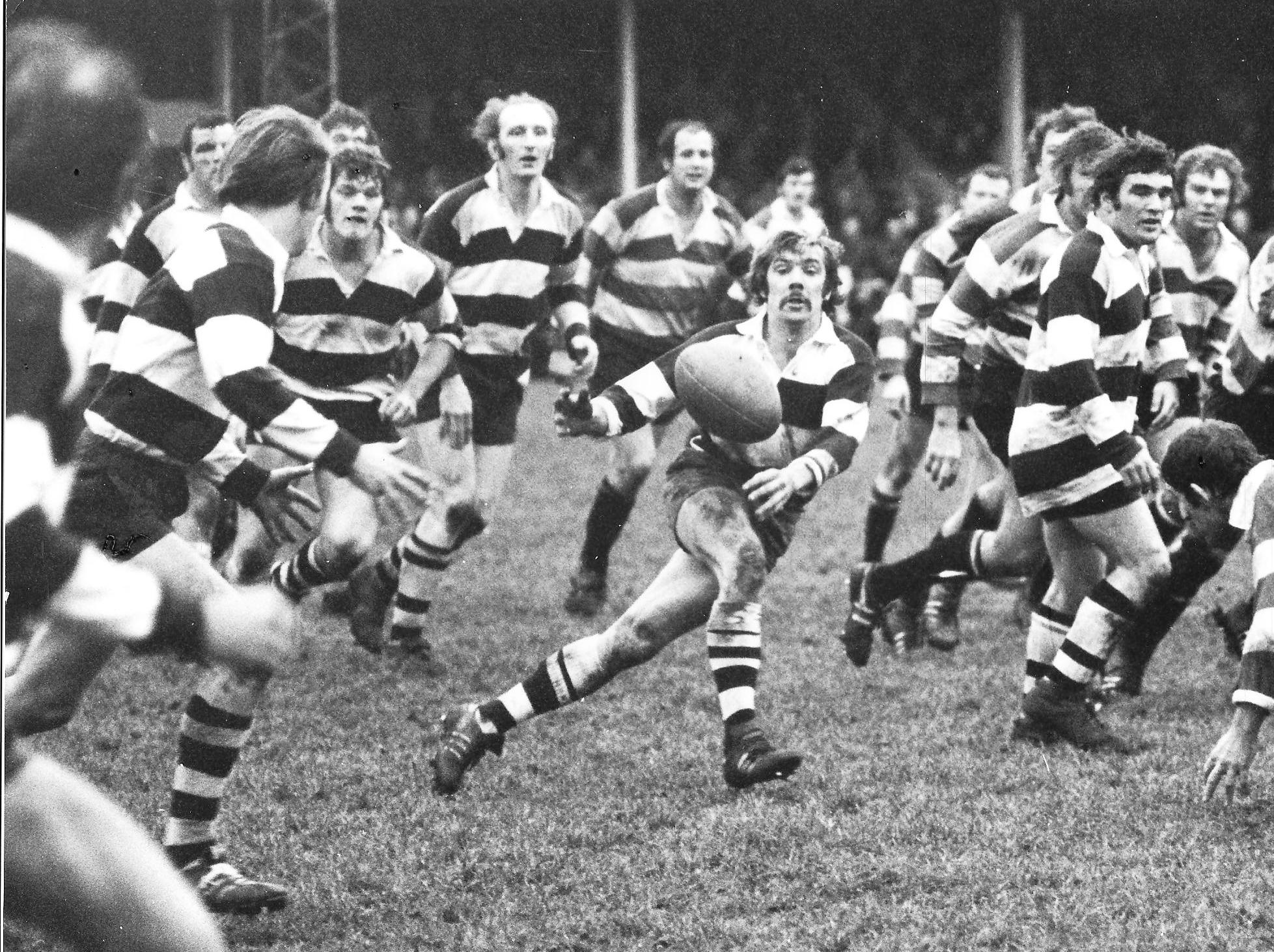 Sadly, news has reached us of the death in the early hours of this morning of Bill Gittings, who since losing his wife has spent a great deal of his time in America with his daughter.

One of the game’s true characters, Billy came into senior rugby quite late, having been an integral part of the Barkers Butts club for many years.

Following his arrival at Coundon Road in season 1964/65, his famous predecessor in the scrum half jersey George Cole moved to full back which allowed Billy to claim the No.9 jersey for both Coventry and Warwickshire.

Many will also remember his part in the Midlands Counties’ valiant defeat against Brian Lochore’s 1967 New Zealand All Blacks at Leicester on a day when Danny Hearne’s playing career was sadly ended by a broken neck, and 14 brave Midlanders ran the tourists so close.

Following that Leicester game, Billy gained his one England cap a few months later at Twickenham when England took on New Zealand. 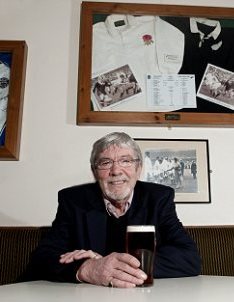 Coventry Rugby President and former full back Peter Rossborough, who played alongside Gittings through much if his career, remembers him as a man who typified much that is good about his sport.

“He had an infectious enthusiasm for life in general and rugby in particular. He loved the contact part of the game, delighted in big hits in the tackle and smiling condescendingly at opposition players who tried it on with him.

“He was a pugnacious player with real guts and courage – real Cov ‘dog.’

“News of his death was immensely saddening for me and, I’m sure, for many, many more.

“He was a lovely man off the pitch, highly skilled and hard as nails on it. Billy epitomised Cov and will long be remembered for his contribution to our club.”