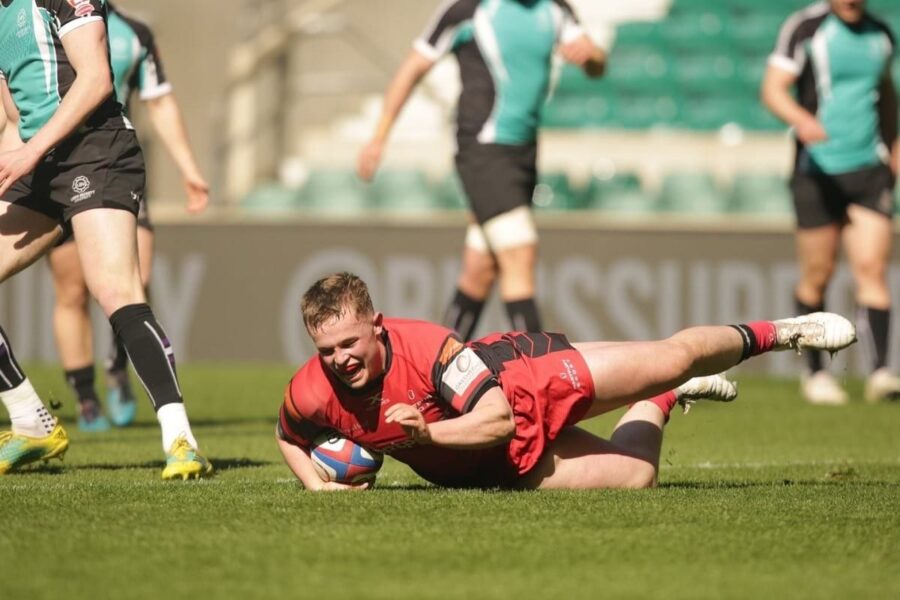 Coventry Rugby is happy to announce the signing of 25-year-old Hooker, Will Biggs from Championship rivals Bedford Blues for the 2022/23 season.

Will had this to say on his upcoming move: “I’m excited to be joining Coventry Rugby Club ahead of the 2022/23 Championship season. After my initial conversations with Alex I can tell that there’s a really good atmosphere within the squad, and I’m very much looking forward to linking up with the squad in a few week’s time”

With plenty of experience in both the AASE and National 1 leagues for Hartpury and Birmingham Moseley respectively, Biggs is aiming to compete for the number 2 Jersey at the BPA after an injury-disrupted season at Goldington Road with Bedford Blues.

Alex Rae is looking forward to getting the Hooker across to Coventry for the new campaign: “I signed Will for Bedford and it’s great to bring him to Coventry. His season was disrupted with injury last year but he’s desperate to kick on and play. Looking forward to watching him battle for the 2 shirt.”