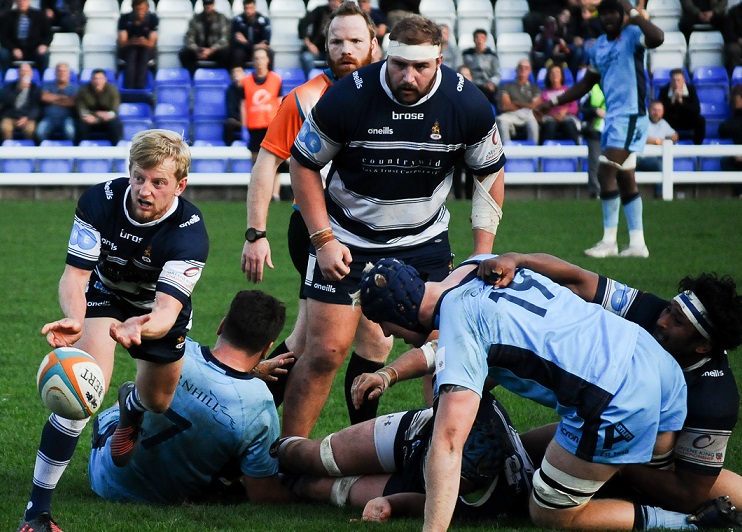 “I’m looking forward to going back to Goldington Road and seeing some familiar faces and at the same time to getting the job done.”

Watch an extract from Pete’s interview below:

Advanced tickets are now available for the Coventry Rugby Development XV game against British Army ‘A’ on Tuesday 29th January (7.30pm kick off).