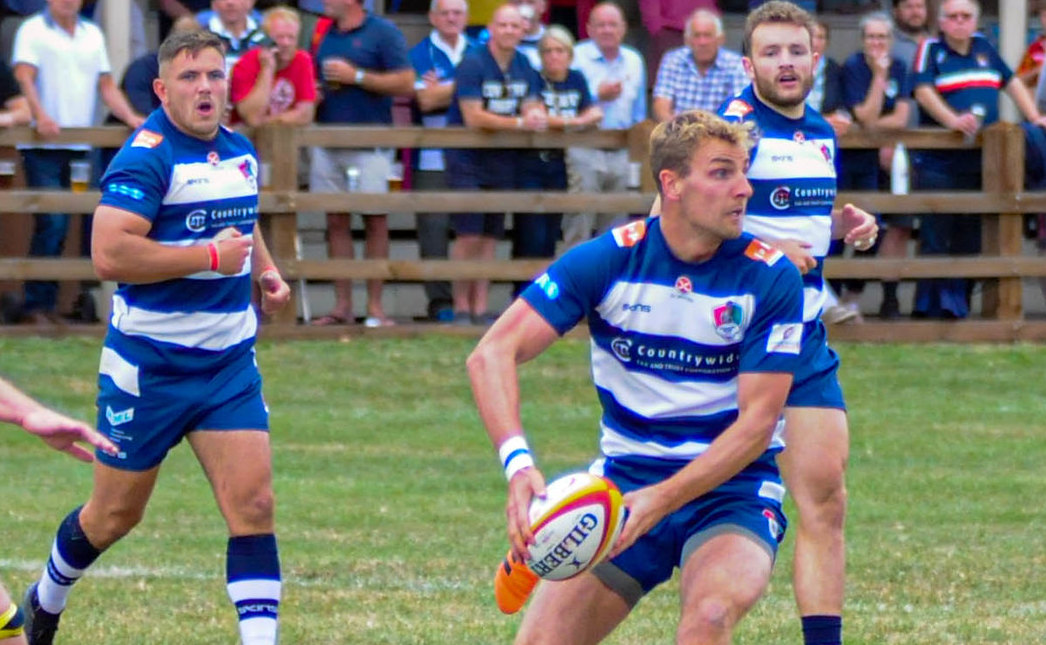 The first home game at Butts Park Arena will have double the action, as both Bedford Blues and the British Army’s ‘A’ team will be coming to the city.

First up will be Coventry Nighthawks, who will play British Army ‘A’ at 12:30pm, followed by first team’s Championship Cup Round 2 match against Bedford Blues, which will kick off at 4pm, slightly later than originally scheduled.

There have been strong connections between Coventry Rugby and British Army rugby over the past few years. Junior Bulumakau has represented the Army in the annual match against the Navy at Twickenham regularly, scoring in multiple matches.

This year’s try came courtesy of a scoring pass from Senitiki Nayalo, who is now Bulumakau’s club mate at Butts Park.

Both matches will be included in the same ticket; details will be available soon.

The Nighthawks have a number of matches coming up over the next few months:

Any additional fixtures will be announced on this website and via the club’s email and social media channels.