COVENTRY Rugby is delighted to confirm current Tongan international David Halaifonua as the club’s eighth new signing in the build up to next season’s Greene King IPA Championship.

Capped 25 times by his country, the experienced 30-year-old covers full-back, wing and centre, and arrives at Butts Park from Gloucester Rugby where he has spent the last four seasons and made 44 appearances across the Premiership and cup competitions.

He played for Tonga at the 2015 World Cup and, most recently, in last year’s Pacific Nations Cup.

Said Cov’s director of rugby, Rowland Winter: “David is adding more international quality to the squad and will be a great addition to our back line at either full-back, wing or in midfield.

“He is a powerful attacker with great skills and is one of the hardest-hitting defenders around. We look forward to welcoming him to Coventry this summer.” 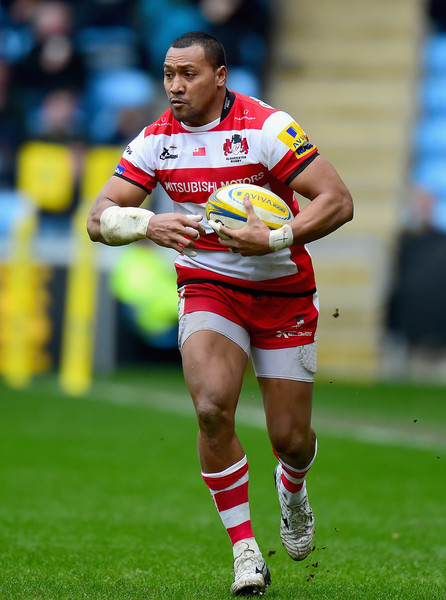