A warm Cov welcome to Jake and Adam

COVENTRY Rugby is delighted to announce the addition of two more Championship-experienced players to their squad for next season. 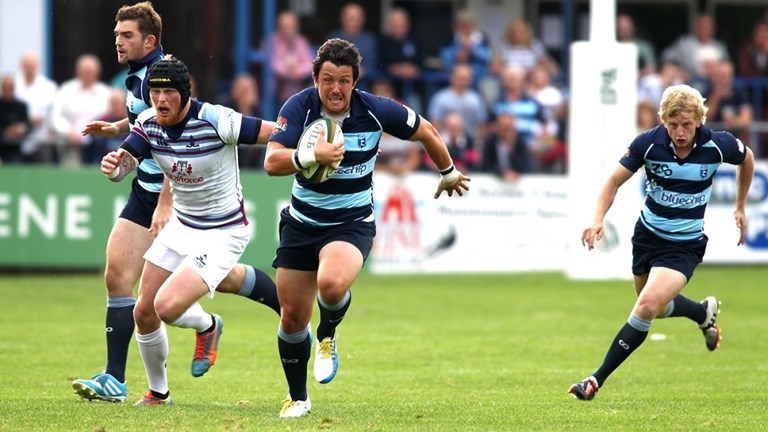 An England Under-20s cap, Sharp started his senior career at Saracens and played for Bedford Blues on dual registration before making the move permanent and going on to total 188 appearances.

Named in the 2015-16 Championship Dream Team, Sharp has spent this season at London Scottish as a player-coach, making 20 appearances. 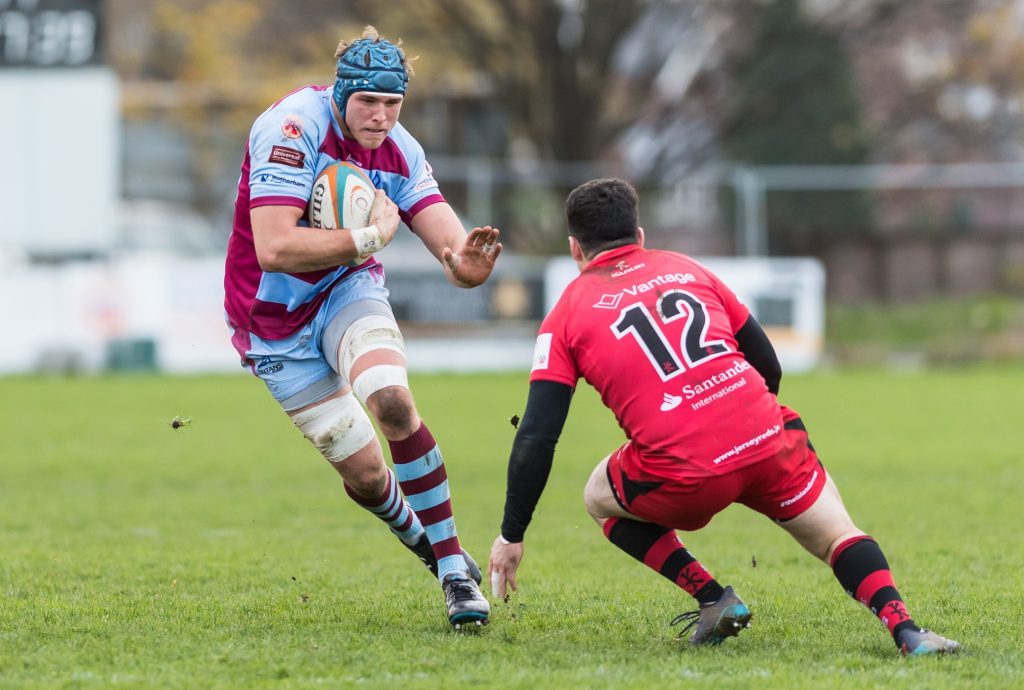 Peters, 23, played 72 games in four seasons for Loughborough Students before stepping up to the Championship at Richmond for the 2016-17 campaign. A blind side flanker who also plays at No.8 or in the second row, he moved to Rotherham Titans for this season with 22 appearances.

Said director of rugby, Rowland Winter: “Jake is one of the most talented and experienced fly-halves in the Championship, and his vast knowledge and understanding of the league will be really valuable for us next season.

“Jake is also a talented coach who in a player-coach role will support Nick Walshe, focusing on coaching the backs, skills and kicking.

“Adam is a big, athletic forward and has regularly shown this season to be a hard-working player with a great skill set. He has played at 4, 6, and 8 and is a very good line-out technician.

“He will develop further under Louis Deacon and will be another great addition to our pack.”